Historically, the Spanish language is masculine gendered and built on patriarchy. The language assumes a male perspective and lens even when referring to things that have no gender. In an effort to dismantle cisheteropartriachy, which is the world view that all people are assumed to have a cisgender, heterosexual identity and exist within a society that privileges and empowers masculinity, excluding femininity from access from those spaces; claiming the term “Latinx” eliminates suffixes that delineate gender. The term descends from the terms “Latino/a” or “Latin@” which contains both gendered suffixes.

Latinx Heritage Month is the period from September 15 to October 15 in the United States, when people recognize the contributions of Hispanic and Latino Americans to the United States and celebrate the group’s heritage and culture.

Hispanic Heritage Week was approved by president Lyndon Johnson and the length of it was expanded by President Ronald Reagan in 1988 to cover a 30-day period (September 15 – October 15). It was enacted into law on August 17, 1988 on the approval of Public Law 100-402.

September 15 was chosen as the starting point for the celebration because it is the anniversary of independence of five Latin American countries: Costa Rica, El Salvador, Guatemala, Honduras and Nicaragua. They all declared independence in 1821. In addition, Mexico, Chile and Belize celebrate their independence days on September 16, September 18, and September 21, respectively.

Hispanic Heritage Month also celebrates the long and important presence of Hispanic and Latino Americans in North America, starting with the discovery of America by Christopher Columbus on the morning of October 12, 1492. 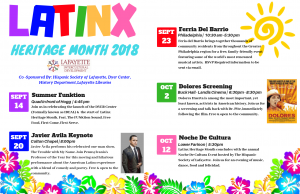 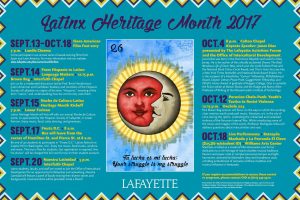 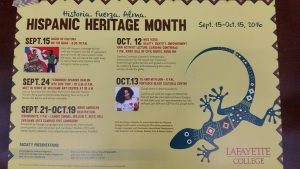 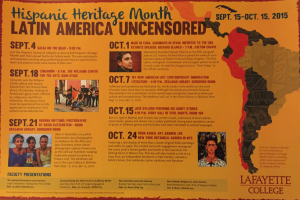 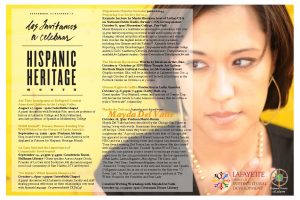 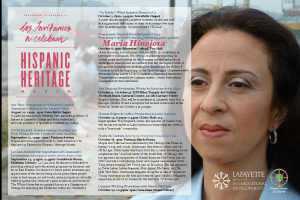 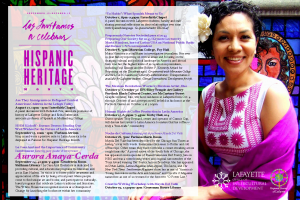 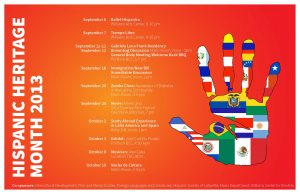 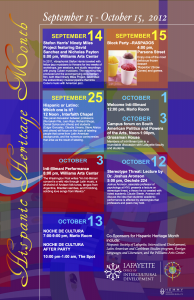