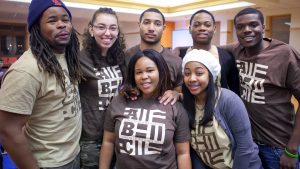 Sourced by DePaul University’s Center for Black Diaspora, diaspora is the dispersion of a people, language, or culture that was formerly concentrated in one place, to scatter, to displace, to live in separated communities. When we say African or Black Diaspora, we are referring to the movement of Africans and their descendants to various parts of the world. Fueled by the Trans-Atlantic Slave Trade, the dispersal saw the rise in numbers of people of African descent in the Americas with the largest concentration, Europe, the Middle East among other places. The dispersement of African presence across these locations gave rise to nuanced and complex experiences and histories of Black people throughout descendant generations.

The precursor to Black History and Heritage Month was created in 1926 in the United States, when historian Carter G. Woodson and the Association for the Study of Negro Life and History announced the second week of February to be “Negro History Week.” This week was chosen because it coincided with the birthday of Abraham Lincoln on February 12 and of Frederick Douglass on February 14, both of which dates Black communities had celebrated together since the late 19th century.

This year’s theme for Black Heritage Month is “Unapologetic”. In order for all of the African-Americans we will recognize this month and beyond to make their mark, they needed to be unapologetic for their skin tone, gender, sexuality and in their defense for justice. Our theme aims to emphasize how self-definition and integrity is the first step in setting an example for others and making an impact. The programs and events were made possible through collaboration between academic departments, student organizations, and administrative offices. 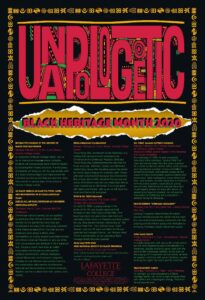 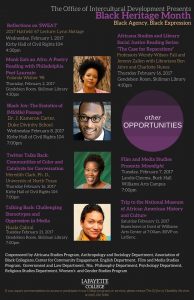 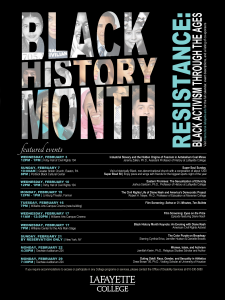 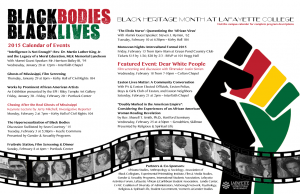 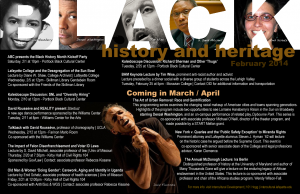 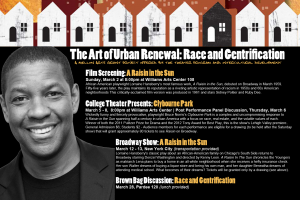